Hiring a Foreign Chef in Indonesia? 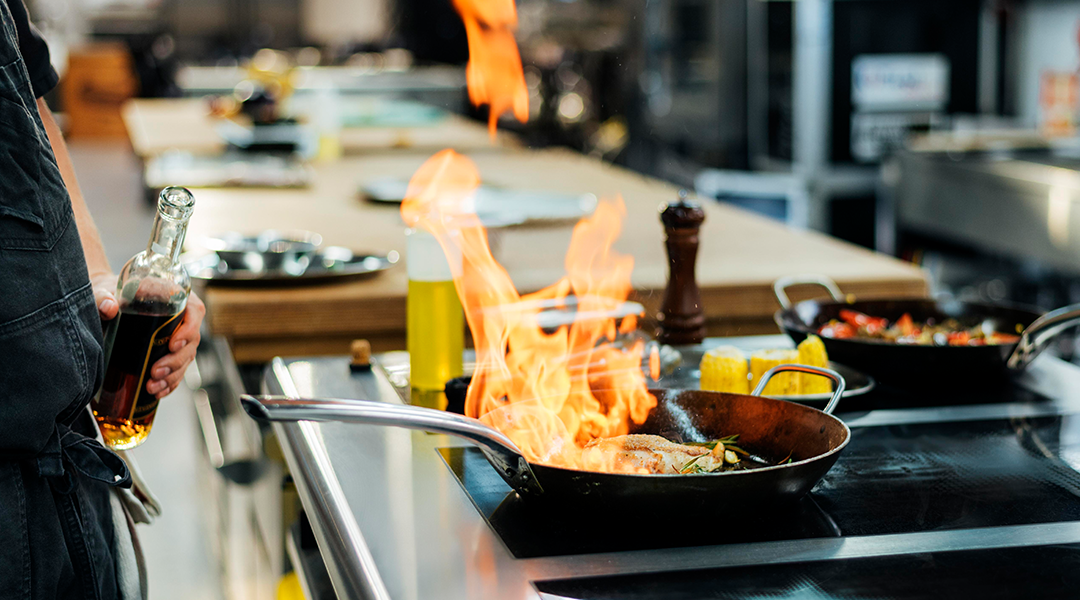 Hiring a Foreign Chef in Indonesia? – A chef is someone who has cooking skills in a place and is trusted to lead the kitchen and create menu mixes. The chef is also someone who likes to provide training and cooking techniques to other members of the kitchen.

A chef generally has a 4-year bachelor’s degree, but many companies now accept applicants from colleges, culinary arts schools, or technical schools. Culinary education can be important because being a chef means being able to run a restaurant to train any cooking staff, buy the necessary food to cook, create menus, and price menu items.

And what are the requirements for hiring foreign chefs (TKA) in Indonesia. 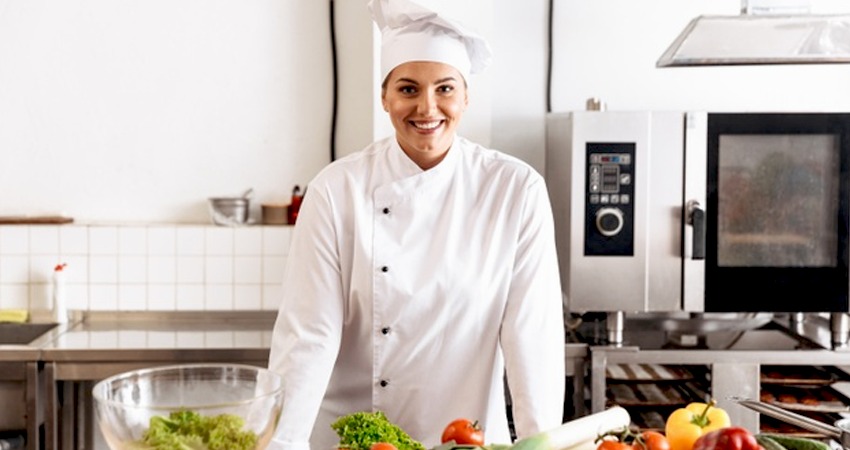 1. Requirements for the Employer to Hire Foreign Workers From the employer’s side, the employer (sponsor) of the TKA must be in the form of a legal entity (both legal entity and other legal entity). This is because in the use of foreign workers, Indonesia adheres to the principle of corporate sponsorship, so that individual entrepreneurs are prohibited from employing foreign workers. The most important requirement from the employer is that every employer who will employ foreign workers, including companies in the tourism sector, is required to have a permit to employ foreign workers in the form of a Foreign Worker Utilization Plan (“RPTKA”) which is approved by the government. For this reason, business actors who will employ foreign workers must apply for RPTKA approval.
2. Having education in accordance with the qualifications of the position to be occupied by a foreign worker;
3. Have a competency certificate or have had work experience of at least 5 years in accordance with the qualifications of the position to be held by a foreign worker;
4. Transferring skills to accompanying workers;
5. have a Taxpayer Identification Number for foreign workers who have worked for more than 6 months; and
6. Has a Limited Stay Permit (ITAS) for work issued by the competent authority.
7. Having proof of insurance policy on an insurance that is legally incorporated in Indonesia; and
8. National Social Security membership for foreign workers who work more than 6 (six) months.

With reference to Permenaker 16/2015 jo. Permenaker 35/2015, so if you want to employ foreigners as chefs, then the form of the company must be (Perseroan Terbatas/ PT). Plus, based on the prevailing practice, if you want to bring in foreign workers, a PT must have a minimum paid-up capital of IDR 1 billion. For more details, you can contact us.

Important Notice:
This information was obtained from Hukum Online: https://www.hukumonline.com/klinik/detail/ulasan/lt5809c6125f72d/izin-mendirikan-cafe-dengan-chef-warga-negara-asing/ and several other sources.

If you experience difficulties and ignorance in processing permits in Indonesia, related to the procedures and legal foundations that apply in Indonesia.

We are Indoservice, a Corporate Secretarial Service Consultant (licensing) and as a trusted and experienced Formality Service provider, committed to providing the best and fast service to meet your needs.